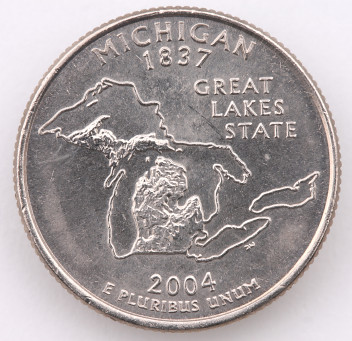 On May 25, 2011, Governor Rick Snyder signed and eight-bill package in an effort to make Michigan more competitive economically as well as to bring fairness and simplicity to Michigan’s current tax structure.  These new laws become effective January 1, 2012.

Snyder is quoted as saying, “The current tax system is riddled with inequities that are hostile to job growth.  Eliminating these longstanding barriers will level the playing field for taxpayers, encourage entrepreneurship and spur more investment in Michigan.  Working in conjunction with other reforms such as a balanced state budget and refocused economic development strategies, the overhaul of our tax structure lets job providers nationwide know that Michigan is the place to be.”

Some of the changes for individual taxpayers are:

Some of the changes for business taxpayers are: