Nexus Considerations, When the “Amazon Tax” Affects You. 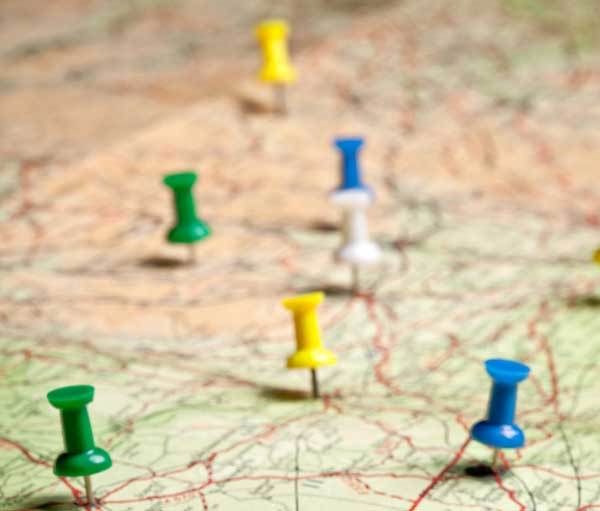 Companies that sell products in multiple states have complex issues to consider as it relates to what tax obligations arise from their activities. Nexus is a legal term used to establish sufficient physical presence that would require companies to collect and pay sales tax, corporate tax and individual tax (if the company is not a C corporation).

Due to varying definitions and overly complex burdensome record keeping Congress passed legislation establishing when a state could impose its income tax on non-resident companies and their owners. This law passed in 1959 is commonly referred to as Public Law 86-272 and is still the law that is in force today.

Sales tax obligations have a slightly different set of regulations than PL 86-272 and tend to be much broader in scope than income taxes. Many states have passed what is known as the “Amazon Tax” that is applicable to online retailers. Generally if a company is making a retail sale without the use of a storefront, states are doing everything in their power to collect sales tax on that transaction.

In this article there is simply not time or space to go into a detailed explanation as to what obligations arise based on all the types of activities that can occur. Suffice it to say that even when a company has no brick and mortar in a state, it can be deemed to have a physical presence if it has certain activities in a state. And to make matters more complex, a certain activity in one state may be cause for nexus, and that same activity in another state may not create nexus.

In order for a company to determine what states it has nexus in, the facts and circumstances must be gathered. Many states have a very detailed questionnaire they will provide to help make that determination. Just because a company has sales in a state is not enough to create nexus. However, something as simple as using a company owned vehicle to make a delivery into a state can create a physical presence which would mean sales to that state would have to be apportioned and tax paid.

Due to the complex nature of this area of taxation it is highly recommended that any company involved in multi-state sales consider using a business consultant experienced in nexus. Recently our firm was able to save a new client over $200,000 in one year using the nexus laws to their advantage. In that case they were filing out of state returns when the facts clearly indicated they did not have nexus, even though they had significant out of state sales.

If you have questions about your situation, please contact our office.

News from the RFM Group