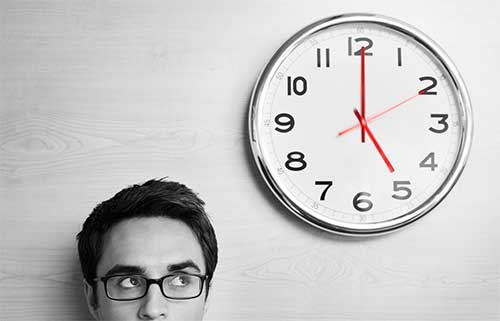 The overtime rules scheduled to become law on December 1 are an example of Washington bureaucrats’ using executive orders to force changes on businesses without considering all the facts and consequences. On Tuesday of this week (11/22/2016), Judge Amos Mazzant of the U.S. District Court for the Eastern District of Texas issued a nationwide preliminary injunction against the changes to the so-called “white collar” overtime exemption that were set to go into effect on December 1.

What this means is that, until further notice, the existing “white collar” salary thresholds remain in effect and businesses do not need to make employee compensation adjustments to achieve compliance until the matter is resolved.

This nationwide pause creates a high likelihood that the $47,476 minimum salary level requirement will never be implemented due to both the court’s analysis that the DOL lacked Congressional authority to utilize a salary-level test and an automatic updating mechanism under the Final Rule as well as the Trump administration’s ability to take control of both the litigation and the regulatory process.

News from the RFM Group